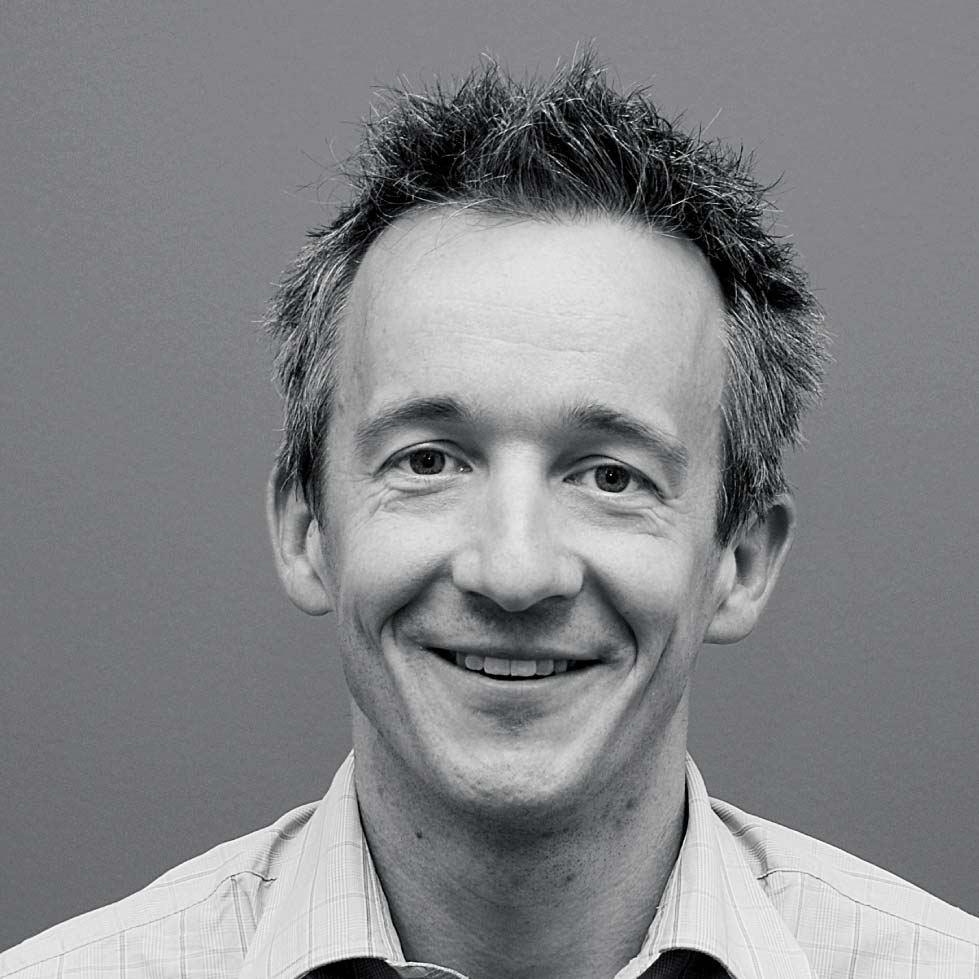 Rob has gained a vast array of experience in the management of musculoskeletal injuries, having consulted in a variety of settings both in Australia and the UK, including Olympic Park Sports Medicine Centre for 5 years. He completed his postgraduate Masters of Physiotherapy (Sports) in 2007, where he reinforced his interest in biomechanics and its relationship to the prevention and rehabilitation of acute and overuse injuries of both the upper and lower body. He is a regular presenter at sports medicine courses, keeps up to date with the latest research and has a strong emphasis on patient education, self management strategies and hands-on manual therapy. Rob enjoys working with motivated clients to enable them to return to their desired level of activity as quickly as possible. He likes the challenge of finding solutions for patients with a long-standing problem, applying the skills he has gained in elite sport to help the everyday Aussie.

Rob has worked at the elite level in Tennis at the Australian Open for 8 years and toured with Davis Cup squads and individual Top 20 players, including Milos Raonic and Tomas Berdych. Prior to this he worked in the NRL with Melbourne Storm, and also in the VFL with Sandringham FC and Werribee FC. He is an Adjunct Fellow at Melbourne University, where he lectures to the undergraduate students and assists with supervising Phd students.

You can make an appointment
with Rob at any of the following clinics: